Habib who is one of the leading celebrity hairdressers and has a recognition at international level, said that he used to be a “chowkidar”of hair, but now he has become the “chowkidar of the nation”.

Habib has over 500 unisex hair salons across the country with three international studios.   It has not yet been confirmed whether or not Habib will contest the Lok Sabha elections. 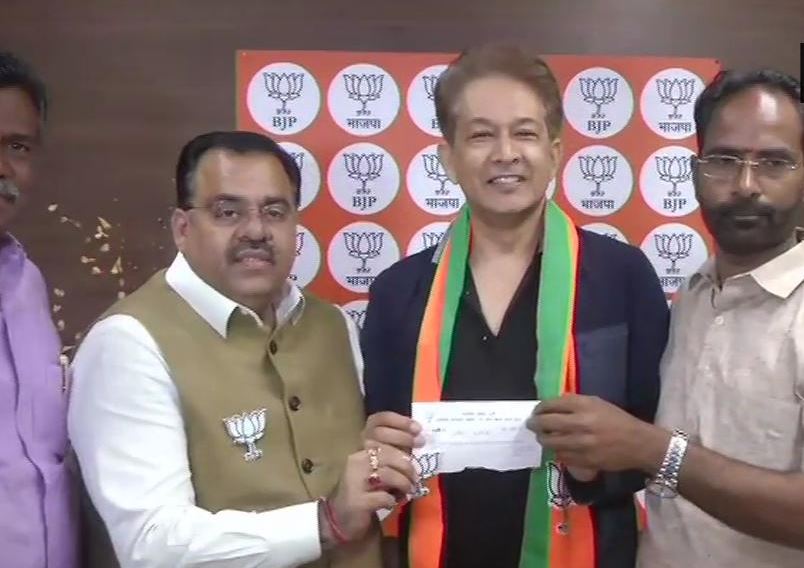 Delhi will go to polls on May 12 in the sixth phase of elections and the last day of filing nominations here is April 23. The counting of votes will begin on May 23.

The BJP has released a list of four candidates in Delhi which sends seven members to the lower house of the Parliament.

BJP has roped in several celebrity faces for this election, including Bhojpuri actors and singers.  The party is banking big on its celebrity candidates like Hema Malini, Ravi Kishan, Manoj Tiwari, Gautam Gambhir, Jaya Prada, Dinesh Lal Yadav among others.