The Delhi High Court on December 17 convicted Congress leader Sajjan Kumar in the 1984 anti-Sikh riots case, reversing the judgement of a trial court that had acquitted him earlier.

A bench comprising Justices S Muralidhar and Vinod Goel delivered the verdict in the case related to the killing of five people in the Delhi Cantonment area following the assassination of then prime minister Indira Gandhi on October 31, 1984.

“It is important to assure the victims that despite the challenges truth will prevail,” the High Court said in its ruling.

Kumar is required to surrender by December 31.

The High Court also extended the life imprisonment term of two other convicts from three years to 10 years.

I welcome Delhi High Court verdict convicting Sajjan Kumar in 1984 riots case.
It has been a very long n painful wait for innocent victims who were murdered by those in power.
Nobody involved in any riot should be allowed to escape no matter how powerful the individual maybe. 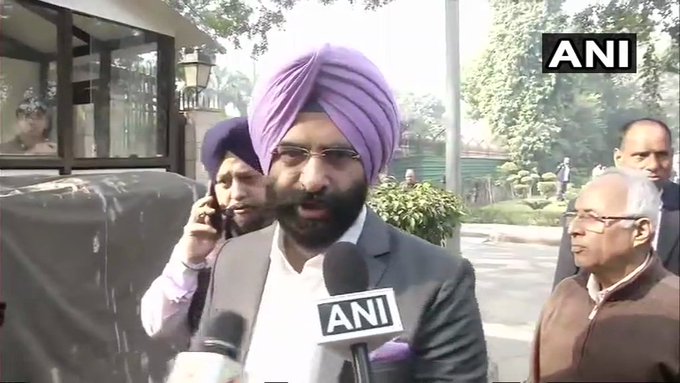 Manjinder Singh Sirsa, Shiromani Akali Dal on conviction of Sajjan Kumar in 1984 anti-Sikh riots case: We thank the court for giving us justice. Our fight will continue till Sajjan Kumar & Jagdish Tytler get a death sentence & Gandhi family is dragged to the court & put in jail.

The Central Bureau of Investigation (CBI) had filed an appeal challenging Kumar’s acquittal saying that the trial court had “erred in acquitting Sajjan Kumar as it was he who had instigated the mob during the riots”.